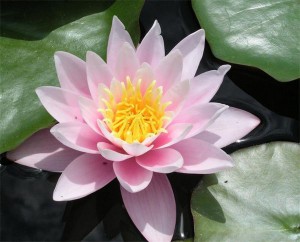 The beginning of the third stage of Yoga development fell on the period of colonizing the East by European countries. The Western world discovered Yoga for itself in XVIII-XIX centuries. The colonization resulted not only in imposing so called ‘achievements’ of European civilization in the states caught by it. The Eastern world also started to have a great cultural influence on its colonizers. The epoch of intercultural East-West dialogue started as a result of which Europe, America and Russia discovered the spiritual thought of India, China, Tibet and Arab countries.

During this period, the variations of classical Yoga and other oriental schools including the elements of Yoga methods began spreading in the Western world. Originally they were studied only by specialists. Philosophers, linguists, culture experts had been researching Yoga preferably without any practical interest up to the moment when the researchers began to understand the spiritual value of Oriental schools which was more attractive than the dogmatic religions, Western materialism and positivism. 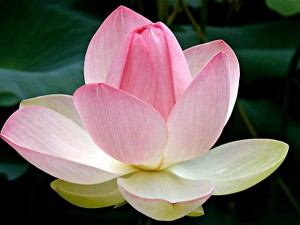 Among Western researches-specialists and public opinion, the question of so-called perfect abilities was especially popular and accompanied with hot discussions. In Indian philosophy it was also defined by the term ‘siddhi’.

These perfect abilities were taken significant attention in ancient Yoga manuscripts. Nevertheless, in Classical Yoga having paranormal abilities was not considered as a special aim of Yoga practice. Patandjali and Vyasa described and commented these abilities only as far as it is necessary for the practitioners to know when they naturally encounter the unknown forces and abilities during their practice. Their application is controlled by the ethic Yoga principles and finally aimed at the achievement of superior spiritual Yoga purpose and help for living beings.